About Gavin White
Gavin White is a Minister and Chaplain hailing from Indianapolis, Indiana. The Ohio-based artist has been a singer/songwriter for quite some time. In the early 1990s, as a teen, Gavin recorded his first single “Love Won’t Ever Die”. This record was released independently and immediately topped the charts. Gavin, at the time, believed he was not ready to pursue this dream as he had other priorities in mind. In 2003, he had found himself alone and on fire for the Lord. That is all he could write and sing about. Gavin is a father of two beautiful young ladies, one an Ivy League child prodigy and the other a top student in Ohio. Gavin is back to stay and to reach
for the stars. He is writing, producing, and singing every day. Gavin is married to his lovely wife who supports his every move as long as she says it is in God’s Devine Providence. Gavin was the headliner for Cleveland’s Sunday is Best. Currently, two of his songs are on the Billboard Top 10 album by Michael J. Calhoun. The emerging artist has a message to share and a chance to leave his footprint in the hearts of people.

Music For the Soul

More For Your Soul

You may have missed 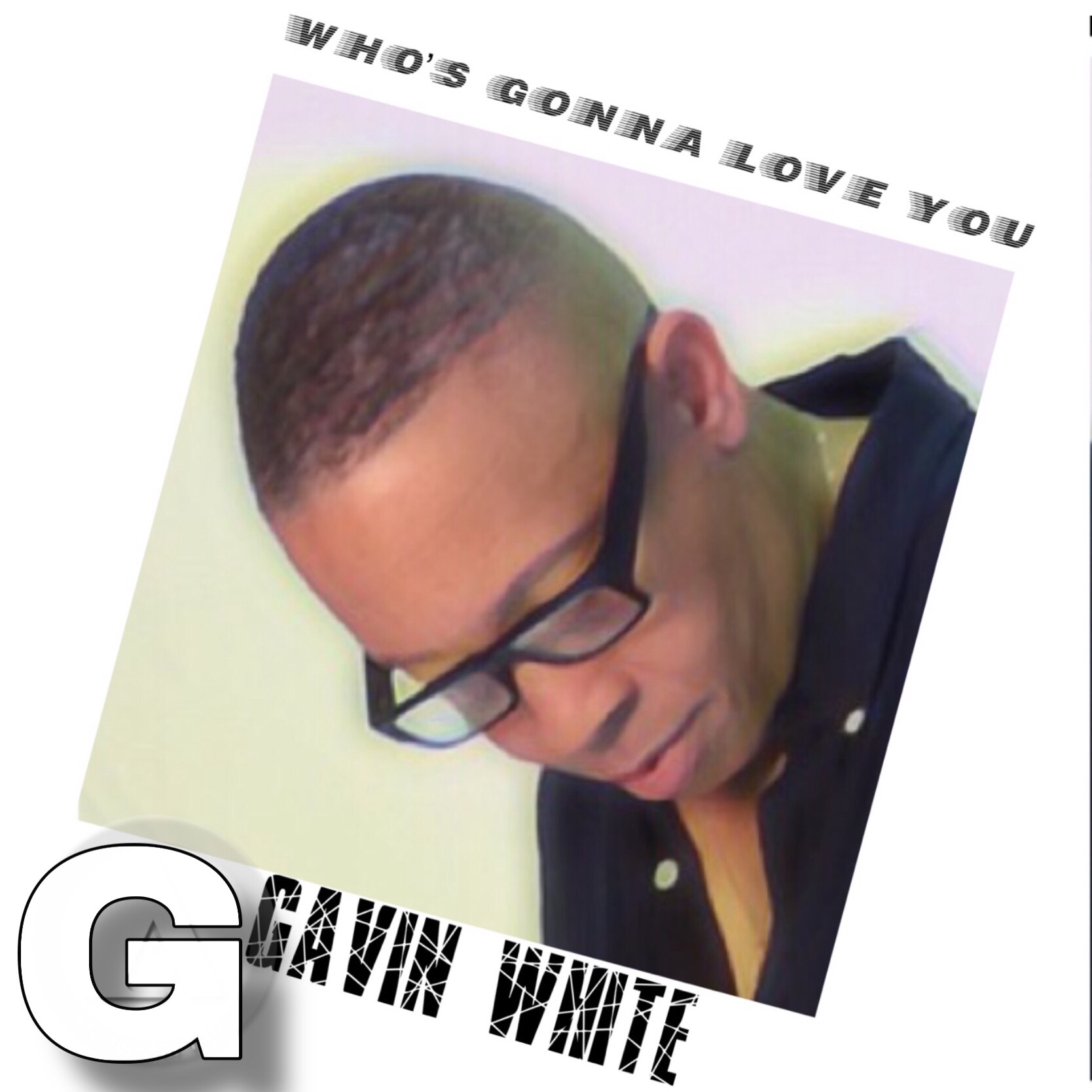 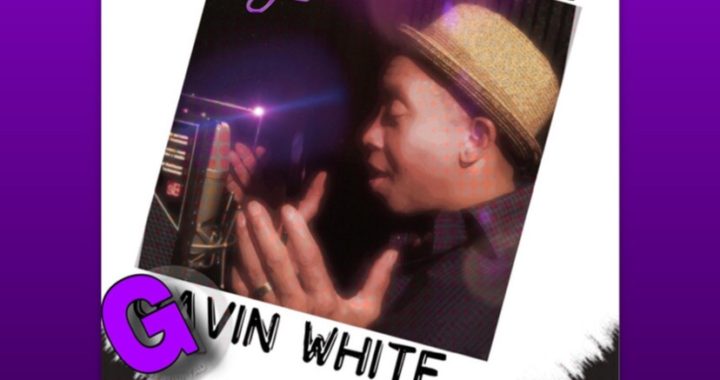 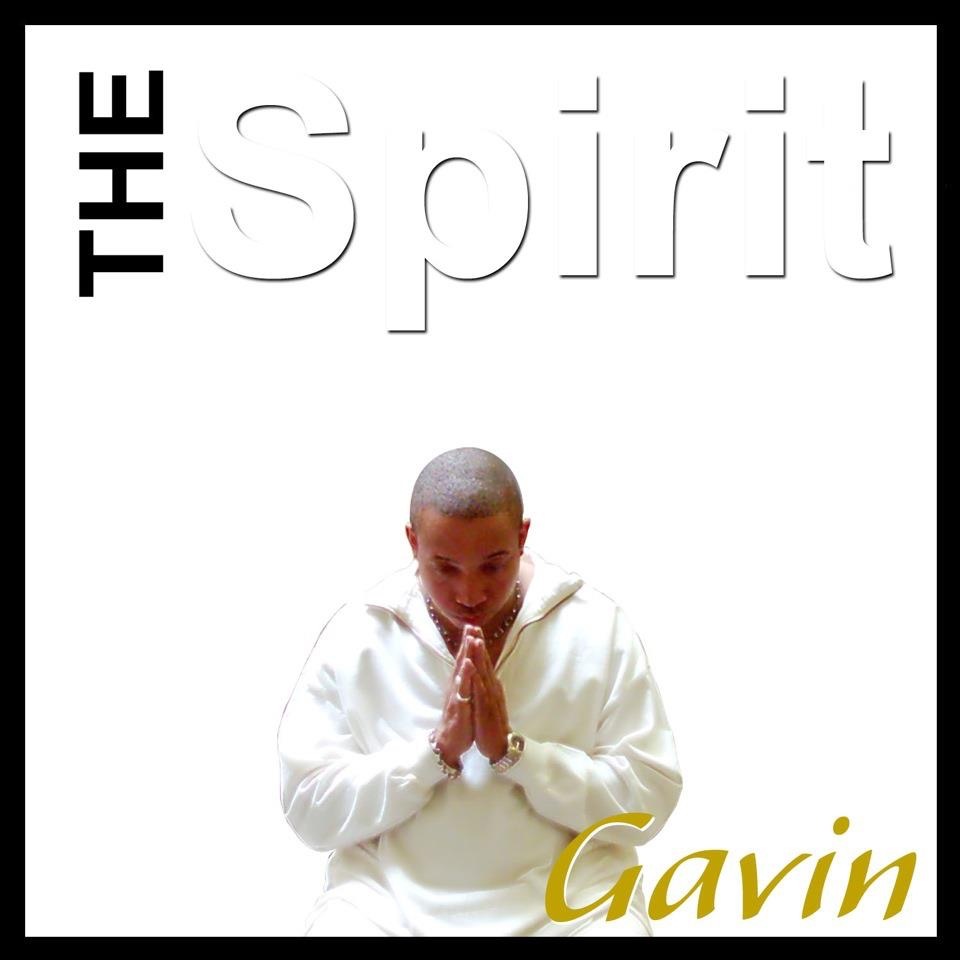 Acoustic All I need